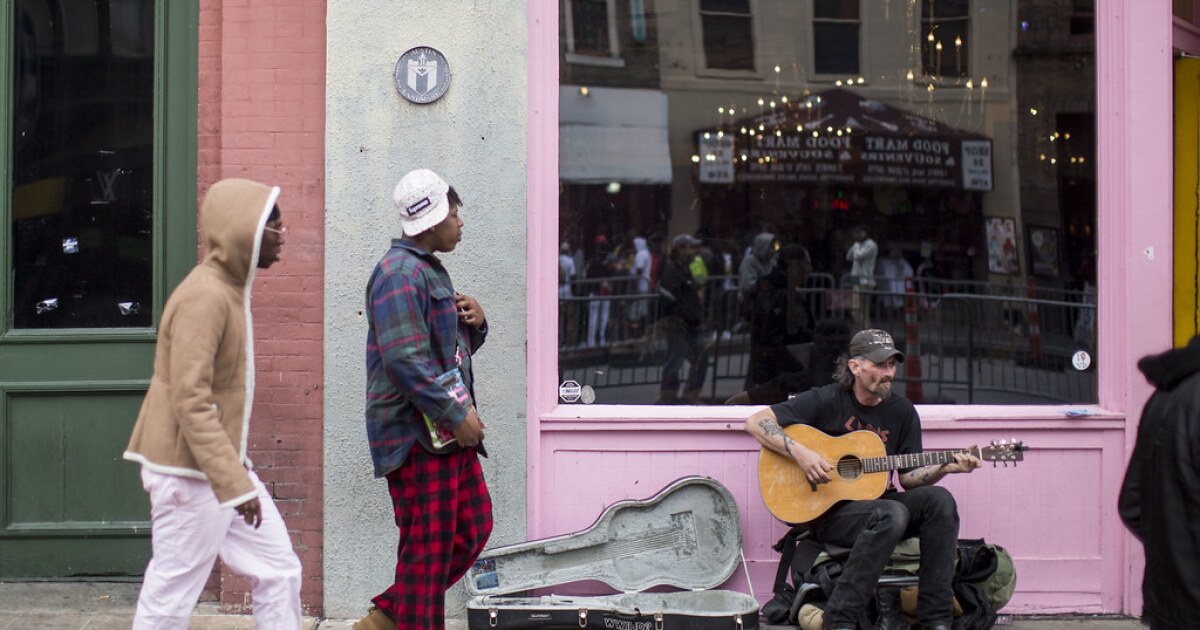 Why doesn’t commercial music in the US get much financial support outside of, say, fans?

Austin is home to a thriving music scene, but that scene hasn’t received much financial support outside of fans buying music and going to shows. It’s not uncommon in the United States. While some art forms like opera and symphony get regular public and private investment, commercial music is usually left to fend for itself. Why is that?

Charles Carson, associate professor of musicology at UT Austin’s Butler School of Music, says it all starts with American identity, which is based on pragmatism and independence.

“Pragmatism being things, it has to be worth it. Things have to have a reason,” he says. “So I won’t do anything that doesn’t immediately or permanently pay off.”

The idea that the United States was an independent nation filtered down to the individual. “And if you think about it on a national level,” Carson says, “there has been a concerted effort to make it part of the individual identity of real Americans.”

Carson says pragmatism and independence led to the American belief in laissez-faire capitalism: the idea that the market is the ultimate decider of value. If something makes money, it means it has value.

By all accounts, Austin’s music ecosystem has done well in capitalist terms. The music scene brings in $1.8 billion a year. Music has become a major attraction for the city.

But Austin is becoming too expensive for residents of the music industry. And it is not certain that the musical scene survives by itself.

The city has made strides in supporting the live music scene by creating the Live Music Fund. There are also a number of non-profit organizations that provide support – DAWA, Black Fret, SIMS, the Austin Music Foundation, the list goes on.

But is this support enough to sustain the music scene? Are we going to let the market decide the fate of the ecosystem? What are the possible strategies to support the industry? Hosts Miles Bloxson and Elizabeth McQueen focus on these questions in Season 4 of Pause/Play. Download and subscribe wherever you get your podcasts.