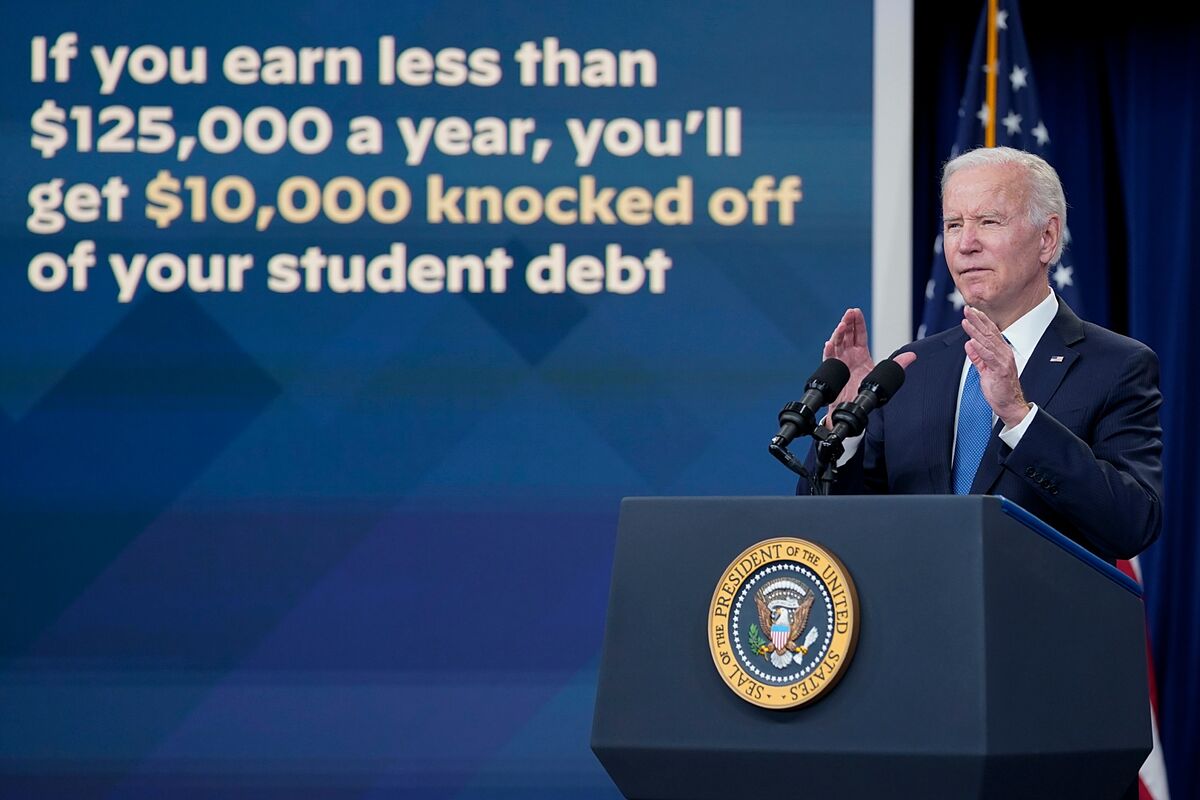 Student loans: the official application is online. What information does the request need?

President Joe Biden has just announced the official launch of the federal student loan forgiveness application that has been an ongoing issue during his administration, which will be used to provide debt relief for approximately 43 million borrowers.

“Today I am announcing that millions of working and middle class people can apply and get this relief. And it’s simple and it’s now. It’s easy. It’s a game-changer for millions of Americans…and it’s taken an incredible amount of effort to make this website in such a short time.”

People who want to apply for student debt relief can go to studentaid.gov and complete the application in English and Spanish. In the application, you will be informed about all the details as well as how it works.

You will need to include your full name, social security number, date of birth, phone number, and email address.

Biden has informed the United States that he intends to relieve about $10,000 in student loan debt for those earning less than $125,000.

Biden paid tribute to “a talented group of federal government data scientists and engineers who built, tested and launched this new app in just weeks.”

The system is ready to help millions

He continued, “As millions of people fill out the application, we’re going to make sure the system continues to work as well as possible so we can deliver student loan relief to millions of Americans as quickly and as efficiently. as possible”,

He will never apologize for helping the working class

He also made it pretty clear that he wanted to help the working and middle class “I will never apologize for helping American workers and middle class people as they recover from the pandemic. Especially not the same Republicans who voted for $2 trillion tax cuts in the last administration, mostly benefited the richest Americans and the biggest corporations and didn’t pay a dime and widened the deficit “, he continued.

How You Can Still Live Abroad With Student Loans