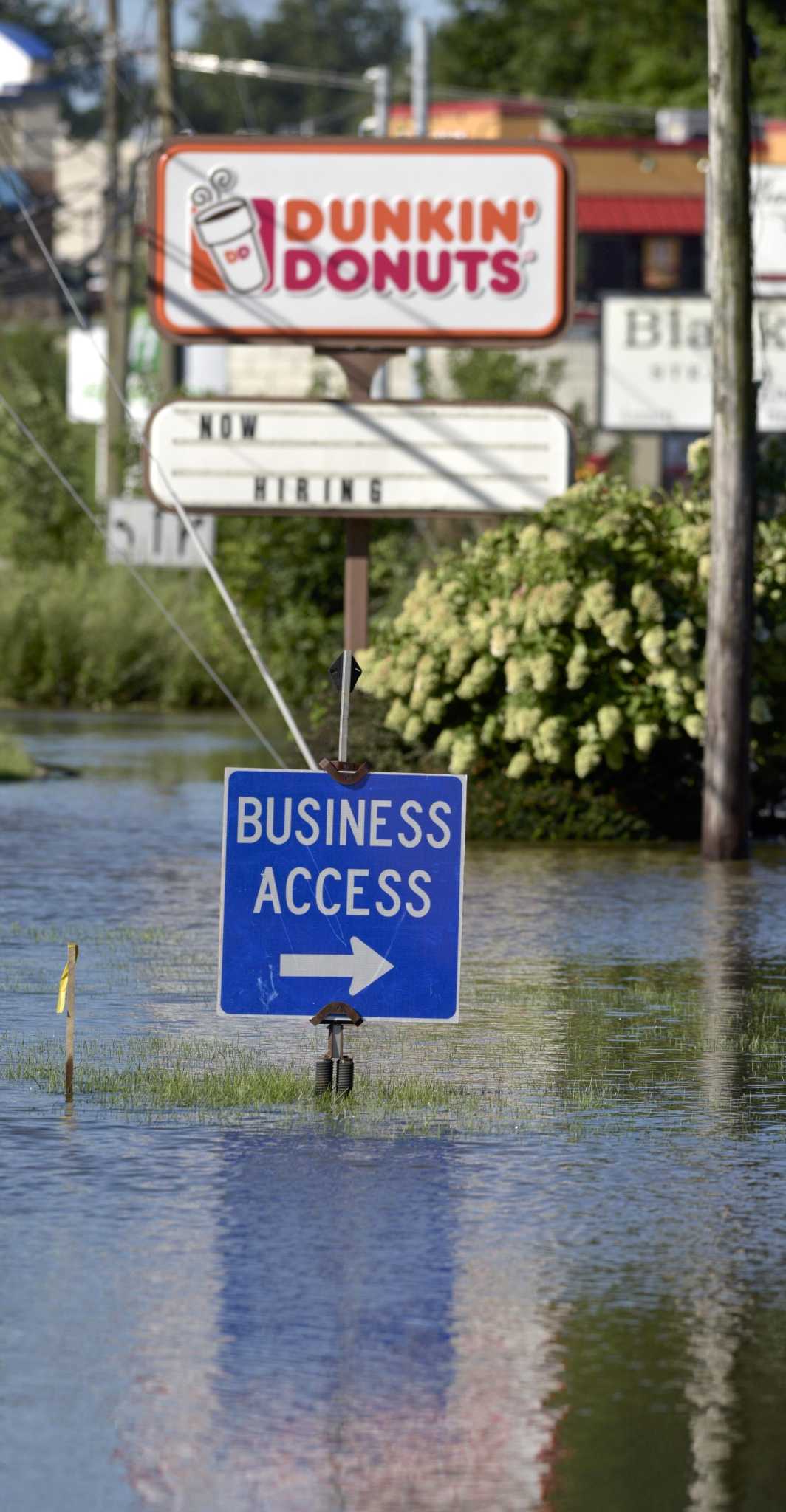 Small businesses in Connecticut are eligible for federal disaster loans of up to $2 million to recover financial losses from the remnants of Hurricane Ida, the Small Business Administration announced last week.

The announcement primarily covers businesses in Middlesex and New London counties. Hartford, New Haven, Tolland and Windham counties are also eligible. Suffolk County in New York and Kent and Washington counties in Rhode Island are also eligible, according to a news release.

Small businesses, small agricultural cooperatives, small businesses engaged in aquaculture and most private non-profit organizations are eligible. Working capital loans are for economic losses resulting from the remnants of Hurricane Ida from September 1-3, 2021.

The storm caused downed trees and electrical wires as well as flooding in Connecticut at that time.

Tony Sheridan, president and CEO of the Eastern Connecticut Chamber of Commerce, said the loans were needed, especially for businesses that suffered repeated losses during the pandemic.

“The hurricane is kind of an insult on top of the hurt,” Sheridan said. “It makes everything more difficult.”

He said the service sector had been particularly hard hit. In the part of the state covered by the Sheridan Group, much of the industry depends on tourist business, and between COVID-19 and the hurricane there were far fewer tourists in addition to other losses. , did he declare.

Loans can be used to pay fixed debts, salaries, accounts payable or other bills that businesses might have paid had the hurricane not occurred.

They are not intended to cover lost sales, according to the press release.

United States Department of Agriculture Secretary Tom Vilsack announced in December that an agricultural disaster declaration had been approved for the six counties in Connecticut. Middlesex and New London counties were named as main counties, while the other four were contiguous.

“When the Secretary of Agriculture issues a disaster declaration to help farmers recover from crop damage and loss, the Small Business Administration issues a declaration to eligible entities affected by the same disaster,” Kem Fleming, director of the SBA’s Field Operations Center East, said in Friday’s press release.

Loan interest rates are 2.86% for small businesses and 2% for nonprofits, with terms up to 30 years, according to the release.

Sheridan said his group plans to start publicizing the loans next week.

The Middlesex County Chamber of Commerce is also ready to help spread the word and help businesses with their inquiries, according to a statement from Vice Chairman Jeff Pugliese.

“The Middlesex County Chamber of Commerce commends the SBA for helping our region’s business community recover from the economic impact of the remnants of Hurricane Ida,” the statement read in part.

More information and applications are available in line. Applicants should apply under statement #17307, rather than the COVID-19 incident.

Applications are due by August 22.

How I got my student loans forgiven: Florida Public Defender