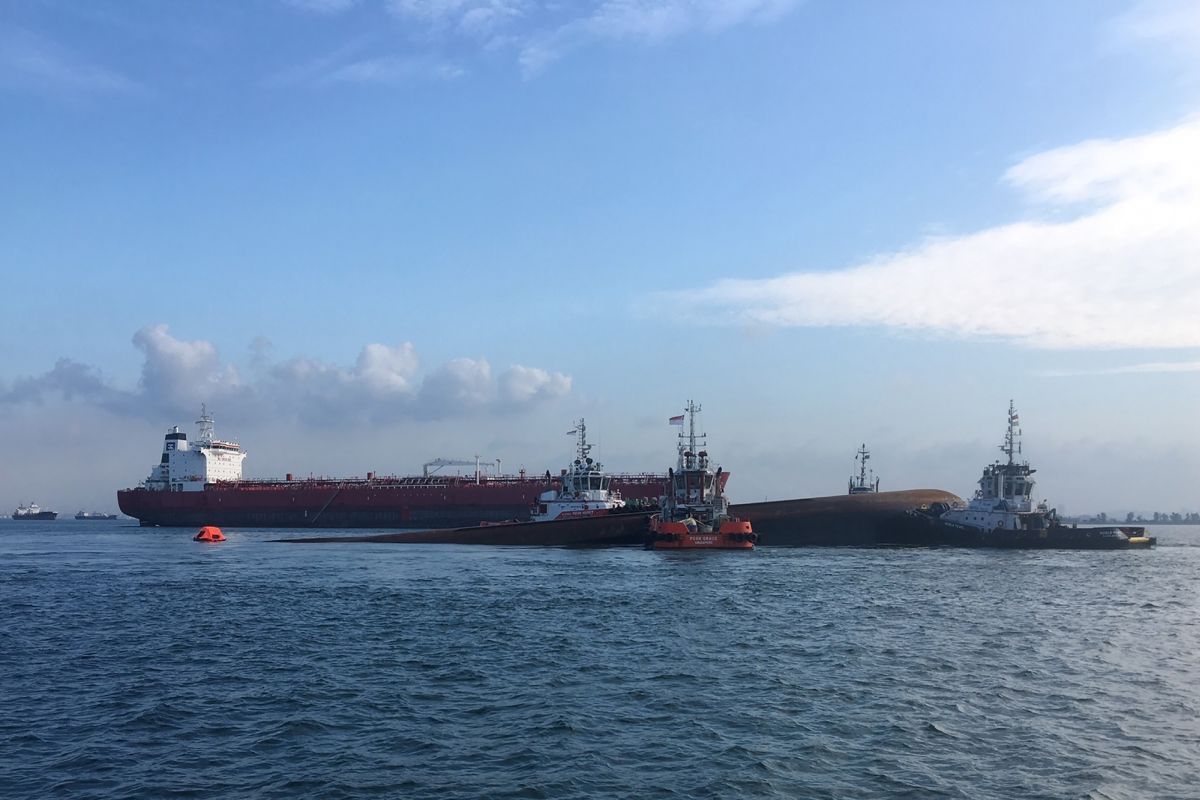 In the wake of banks rarely agreeing to sanction loans against barges, allegedly due to a clause under the SARFAESI Act, Syama Prasad Mukherjee Port (SMP), Kolkata, which sees much of the cargo movement in barges, hopes a solution will emerge from the recently concluded two-day maritime PPP conclave held in the city.

Syama Prasad Mukherjee port lately has been shipping goods to the northeast via the Indo-Bangladesh protocol route. Much of the freight is shipped on barges. However, an apparent drawback seems to be the availability of such vessels, as barge operators find it difficult to secure loans from banks.

Syama Prasad Mukherjee Port Chairman Vinit Kumar said that although the number of barges has increased over time, an overall improvement is imminent. He explained: “Under the SARFAESI law, barges are not considered assets, unlike trucks against which one can easily obtain loans.”

He said that when it comes to making loans, banks look either for a strong balance sheet from the borrower or for collateral. Barges cannot be attached in the event of default. It should be noted that, in accordance with the SARFAESI law, if a borrower defaults on a loan financed by a bank against guarantee, then the bank obtains extensive powers to collect its debts from the borrower.

This creates immense pressure on barge operators. However, Mr Kumar said the port authorities held an in-depth discussion with all stakeholders during the two-day maritime conclave and hope for a solution soon. “The IWAI is also working on this.” Regarding the importance of barges for the port of Kolkata, he said, “We need barges and small vessels. Currently, if one visits Kidderpore Quay, one will find at least 25-30 barges loaded and unloaded with goods.

Commercial real estate transactions in the Toronto area total $7 billion in the second quarter, up 43% from a year ago