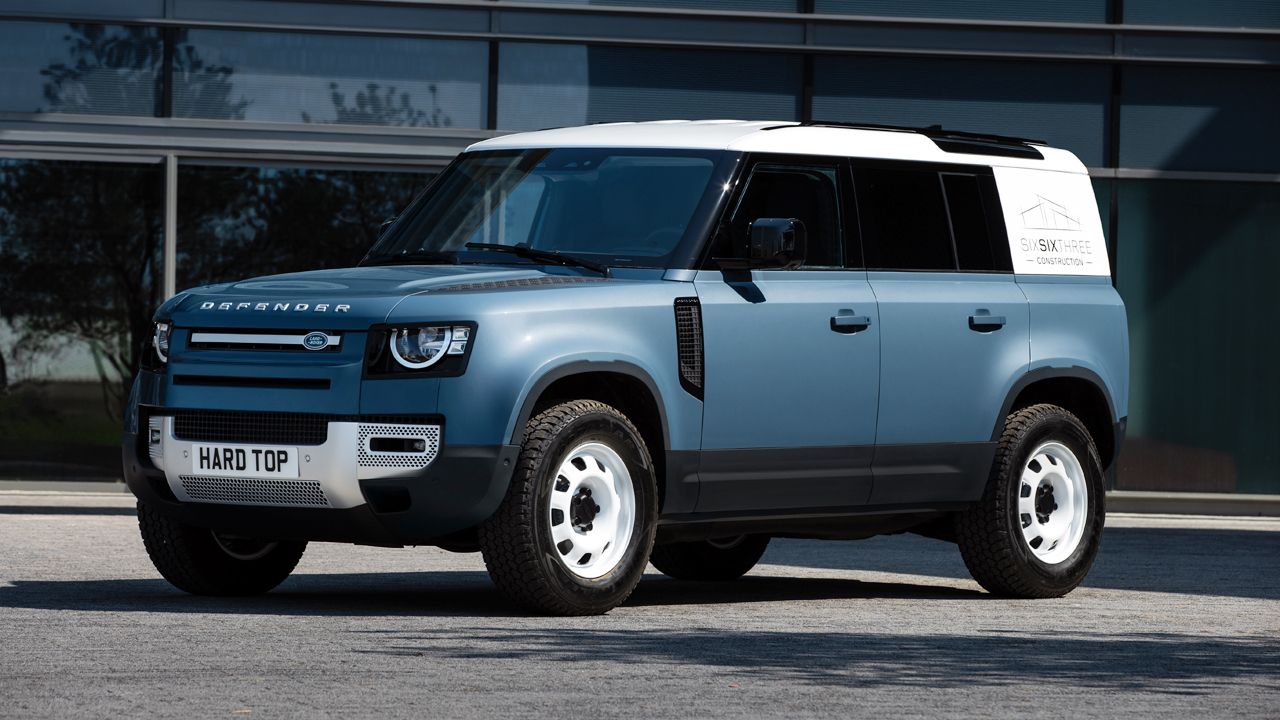 New commercial variants of the Land Rover Defender 90 and 110 bring back the Hard Top nickname of the 1950s. They are expected to be on sale by the end of the year.

Land Rover is expanding the Defender model range with the addition of new commercial variants of the Defender 90 and 110 to the famous lineage. Interestingly, the famous ‘Hard Top’ nickname that debuted on Land Rover models in the 1950s is being revived. Although the original Land Rover Hard Top featured removable roofs, the new Defender will keep the same philosophy with a fixed metal roof. 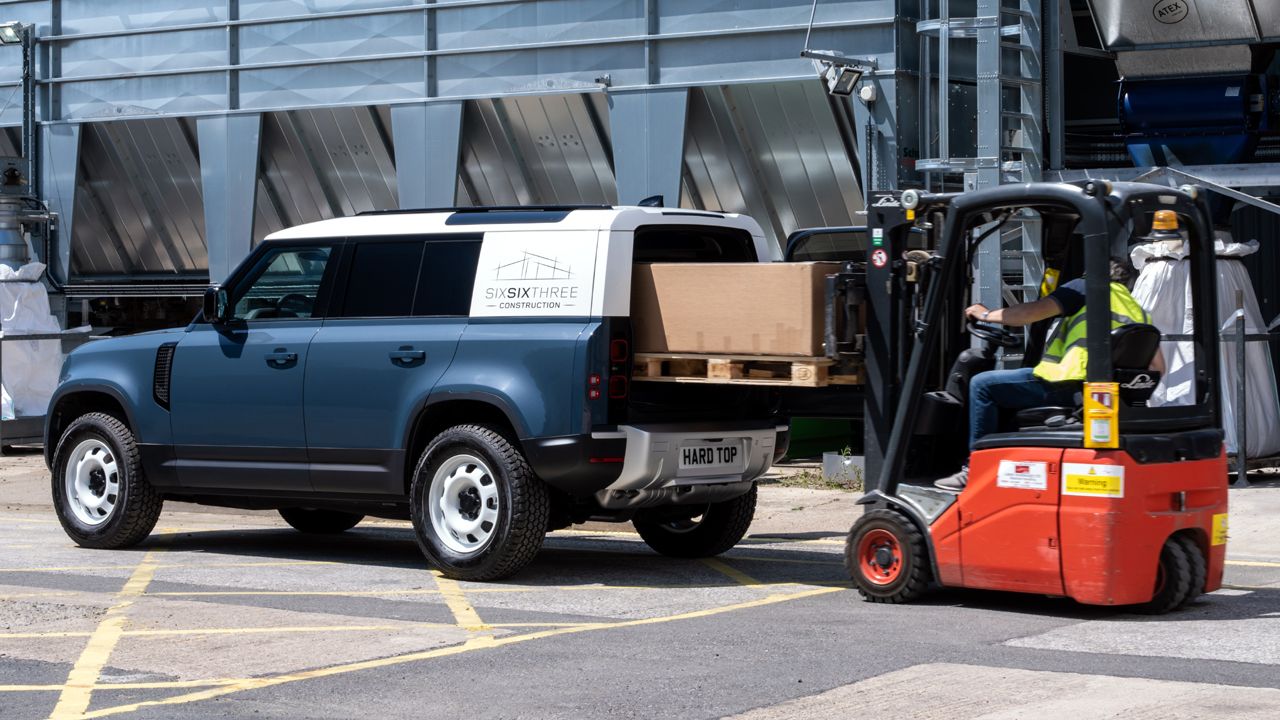 Although the new Defender Hard Top shares its architecture with its PV counterpart, it is still under development by the Land Rover Special Vehicle Operations (SVO) division to ensure next-level ruggedness and durability. The folks at SVO will also optimize the cargo area of ​​the Defender Hard Top for maximum convenience. One way to do this is to remove the second and third rows of seats. But a folding seat in the front can accommodate up to three people. 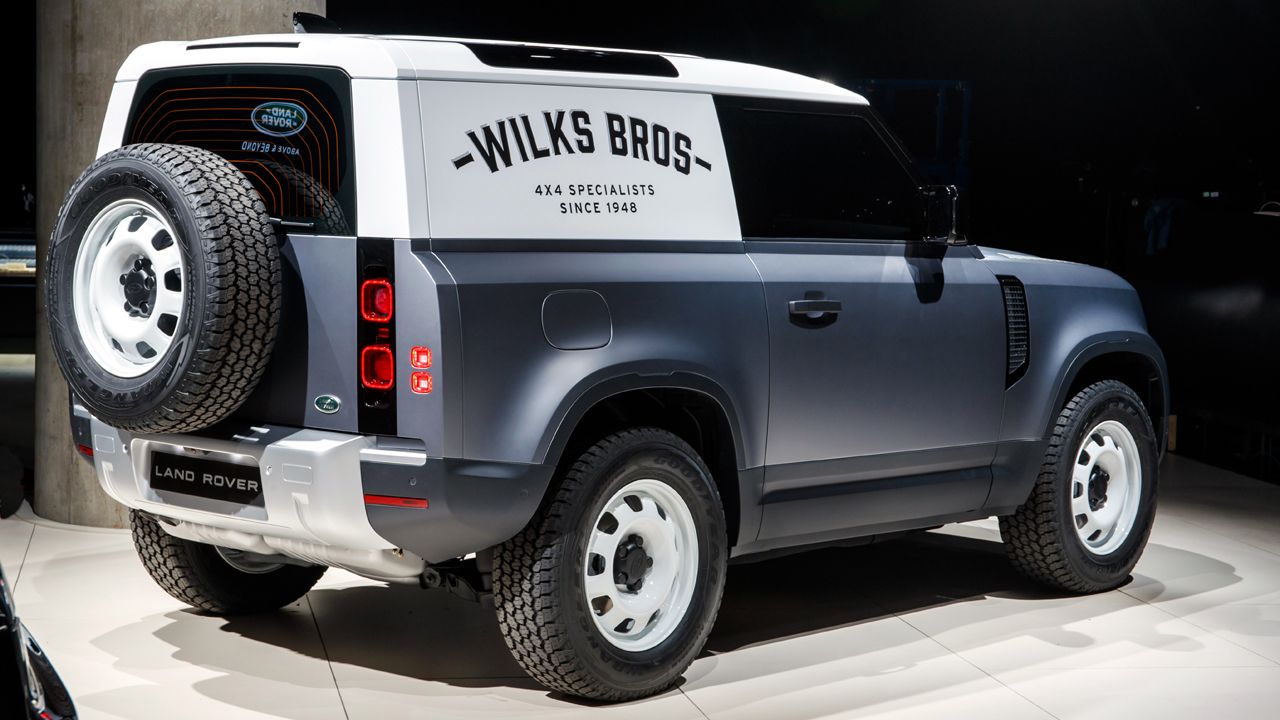 However, don’t assume that the Defender Hard Top will skimp on equipment to be a retail version. Land Rover will offer the Defender Hard Top with either standard coil spring independent suspension (90 and 110) or optional electronic air suspension (only on the 110). Even the new Pivi Pro infotainment system will be offered as part of the standard kit. 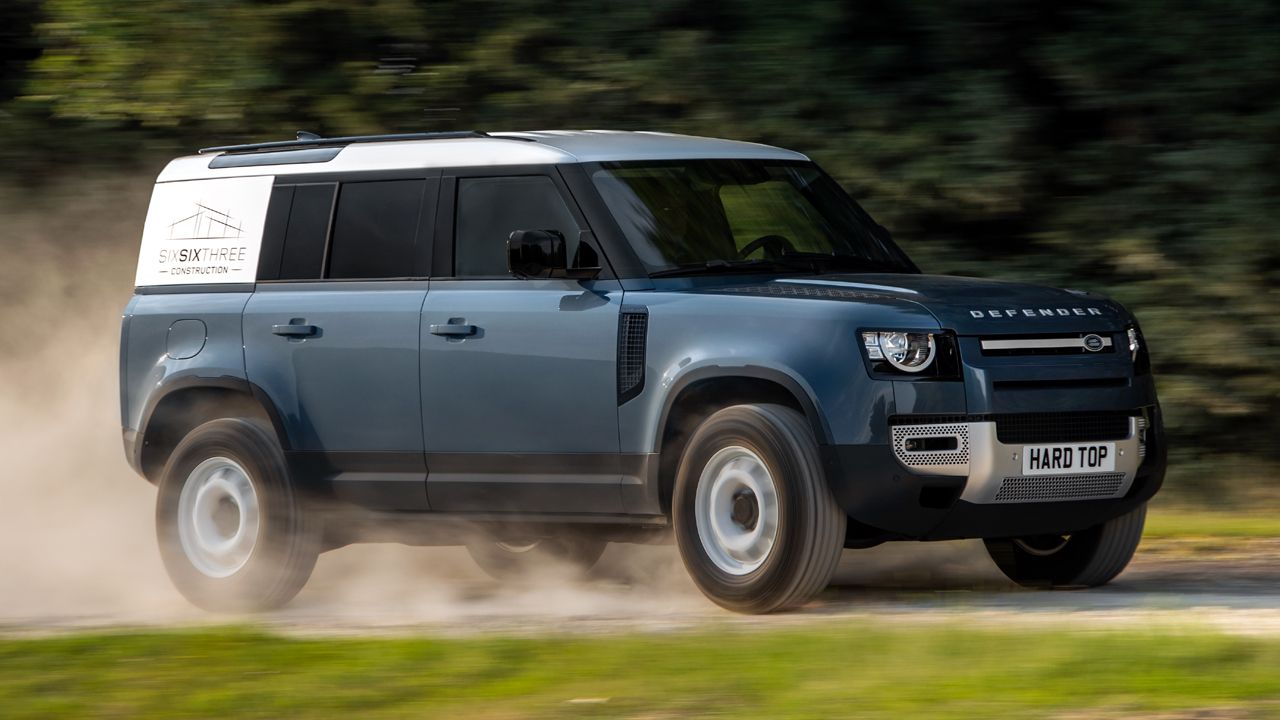 Numerous driver aids, such as a ClearSight mirror (which is part of the 3D Panoramic Camera), an advanced towing assistance system, an updated Terrain Response 2 system and a full suite of advanced systems from Driver Assistance System (ADAS), will also be offered with Defender Hard Top models. How much of the standard kit will be, however, is a question that will be answered at the time of the Hard Top’s market launch. 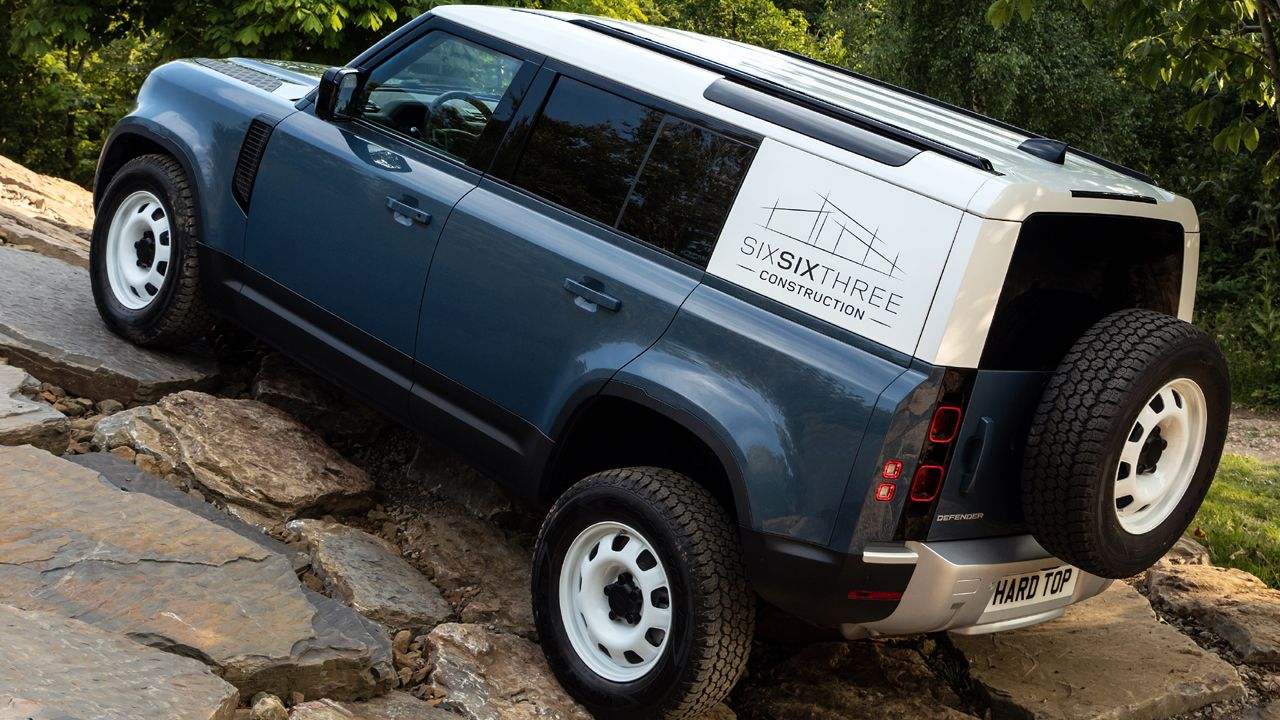 In terms of numbers, the Defender Hard Top will offer ground clearance of 291mm, wading depth of 900mm, and payload and towing capacity of up to 3,500kg. Detailed specs will, of course, be revealed closer to the car’s launch.

A look at the anatomy of the new Land Rover Defender

I have this old pistol: Colt Commercial Model 1911