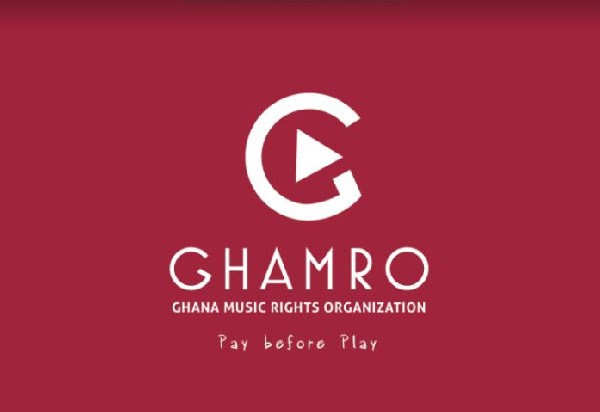 The Ghana Music Rights Organization (GHAMRO) will embark on a massive license of music users for commercial purposes and a membership drive to increase the organization’s revenue.

According to GHAMRO’s new president, Rex Omar, the visit is part of a series of interactions with key GHAMRO stakeholders. He said similar meetings will be held with the management of the Ghana Association of Phonographic Industries (GAPI) and the Association of Music Rights Owners (AMRO).

Rex Omar noted that the purpose of the meeting was to discuss the perspectives and vision of the new Board with the leadership of the Union and also explore ways to support the Union as a key stakeholder in GHAMRO. He added that other potential beneficiaries of GHAMRO’s work were GAPI and AMRO. Rex Omar said a number of committees have been created to oversee the operation of GHAMRO. He informed the meeting of the various committees established by the current board for effective administration of GHAMRO. These committees are the Executive Committee, the Wellness Committee, the Communications and Marketing Committee and the Finance Committee with former MUSIGA President Diana Hopeson as the spokesperson.

He added that the organization wants to improve its income and therefore is investing in surveillance systems to monitor the media to ensure the recording of songs broadcast on radio and television in order to ” ensure a more equitable distribution of broadcast-based royalties.

Another action that GHAMRO is taking is cleaning up the membership registry to remove all ghost names on the registry. To this end, they are even considering biometric registrations to streamline the exercise and regulate the distribution of royalties.

GHAMRO CEO Abraham Adjartey also called for increased collaborations between GHAMRO and MUSIGA for a shared vision, the protection of mechanical rights and the exploitation of digital platforms for the benefit of their members. He said that soon stickers will be issued to public transporters that use music in their vehicles for commercial purposes. In this regard, he said that joint working groups will be established to inspect public vehicles for their stickers.

For his part, the 2nd Vice President of MUSIGA, Reverend Yawson expressed the Union’s appreciation for the visit and testified to the selfless sacrifices that figures like Abraham Adjartey in the leadership of GHAMRO have undertaken over the years. . In her submission, national organizer Chizzy Wailer highlighted Rex Omar’s selfless activism in the fight to ensure musicians receive their due for the use of their works and expressed confidence that selfless activism posted by Rex in the past would be demonstrated in his work as the new president of GHAMRO. The national organizer also underlined the Union’s willingness to participate in any anti-piracy campaign that GHAMRO might wish to undertake. This point of view was echoed by Yaw Osbourne who called for close collaborations between industry players in the fight against piracy.