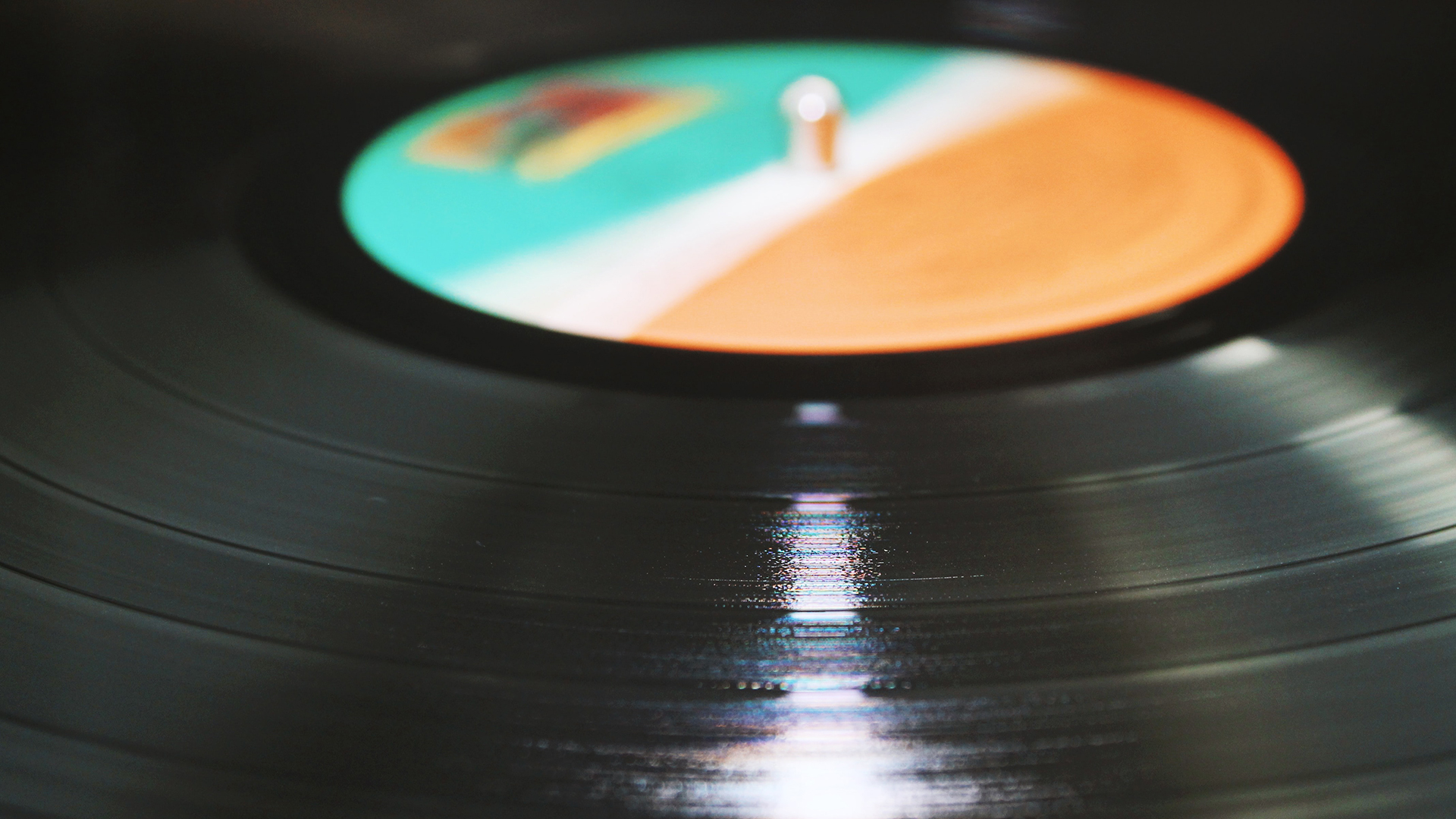 Do not make commercial music. Produce “mini-records” instead

Most “commercial” music sucks. There is a much better approach.

A “mini disc” is an original track written for a commercial, produced and recorded with the same rigorous techniques and attention to detail as discs produced for major artists. A successfully executed mini-record can prompt legions to search for the ad online with requests such as “song???” and “Where can I find the full track?” – convinced that the brand licensed a fabulous existing record.

Some agencies and brands have taken the precaution of anticipating this small phenomenon when designing a campaign centered on original music. They will decide early in the process to have their music company of choice eventually create a full-length version for release (often for download and/or on Spotify, Apple Music, etc.) alongside the announcement. Other times, this decision is made after the spot has been published, in response to a flurry of positive comments on YouTube and public awareness of the brand.

What is “commercial” music and why most of it sucks?

At the beginning of my musical career, I had a studio in front of a “commercial” composer. I didn’t know anything about music for commercials at the time. I had only worked on records at that time, mostly for major artists. Over time, I got to know this composer from across the room and got a good idea of ​​how he worked. He was quite unhappy. He produced mostly soulless, worded “music” that didn’t sound much like anything that felt real or had a heart or point of view. That, in a nutshell, is how I would define “commercial” music.

But let’s be real here. There are plenty of commercials out there that don’t call for an edgy, innovative original piece of music that will generate its own fan base online. This would actually seem quite inappropriate for many advertising projects. I’m a fanatical believer, however, that even if a musical brief isn’t remarkable, the “mini record” approach still reigns supreme. In fact, for those of us who have developed our production skills in venues with great artists and sound engineers, there’s no choice in the matter – that’s how we’ve been hardwired . We’re still doing a major label record or writing a line for a big feature, even if we’re working on a 15 second layer spot. True story.

How can agencies and brands avoid “commercial” music?

If you’re an agency or brand commissioning original music, learn to hear the difference between original music that was made with real craftsmanship and a healthy dose of healthy obsession, and what was produced. I guarantee that a large portion of your audience can see the difference and will judge you one way or another. This is especially true at this time when more and more commercials are using a fabulous existing record, which trains viewers’ ears to expect rich, sonically real music.

So be bold with your original musical notes. Empower the music company to dig in and try some truly creative options. Call them out if they’re playing too carefully or not putting enough love into the details: the groove of the drums, the authenticity and feel of the instrumentation, the mix, etc. If you’re struggling to hear this nuance in music, pull in a cohort that has golden ears to help.

If you’re a composer or an artist who creates custom music for advertising, keep putting your heart into everything you write, even if it’s a tough, competitive game. I know you only have two or three days to write an ad, compared to the weeks or months you spend on your artist projects, but dig hard and learn how to make your ad work anyway incredibly. No dilution and no compromise on production value. If you’re NOT thrilled to play the track for your friends (those with discerning ears), you’ve probably made “commercial” music.

The ability to write great chord changes and catchy melodies is a great gift. But those things fall flat without the careful attention to production detail that makes your track sound like a “mini disc.” Every sound and every part you are looking for should be sonically special. Save a photo of your favorite artist to your computer screen while you compose. Do whatever it takes not to drift into “bad library music” territory. It’s a soul-sucking wasteland, which is reason enough to only strive to create “mini-discs.”