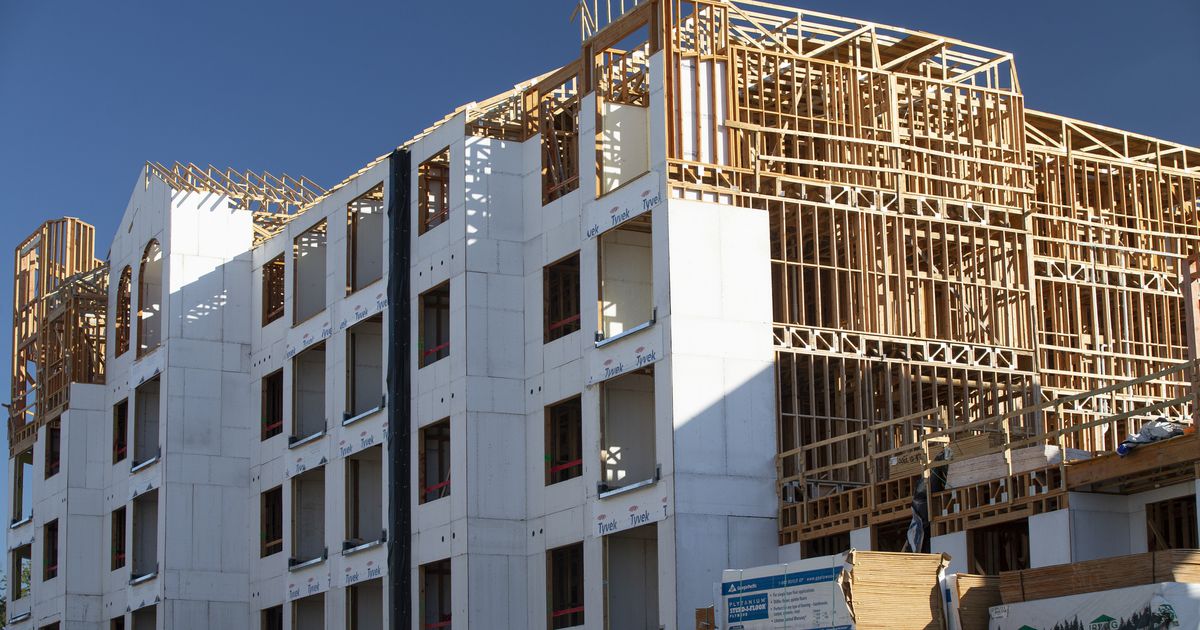 D-FW is the national leader in sales of apartments, industrial and commercial real estate

Dallas-Fort Worth continues to lead the nation in buying and building apartments. And the D-FW area is the nation’s premier commercial real estate investment market.

In the first half of 2022, investors scooped up more than $12 billion in apartment properties in North Texas — the most of any metropolitan area in the United States, according to a new report from Newmark Group. Sales of D-FW apartments have far outpaced the other nearest major US markets, Phoenix and Houston, which each had about $7 billion in sales in the first six months of this year.

“Investor appetite surged in the second quarter of 2022 with sales volume of $86.3 billion, representing a 42.4% year-over-year increase as well as the third-highest quarterly sum. largest in history,” Newmark Group analysts said.

D-FW ranked first in the country for apartment and industrial building sales in the first half of this year, according to Newmark.

A total of $22.9 billion in North Texas commercial real estate sales volume was recorded in the region during the first half of 2022 – the most of any U.S. market. Total sales activity in D-FW increased by approximately 50% year over year.

Los Angeles was second in commercial real estate investment with over $15 billion in activity.

In addition to being the country’s leader in apartment building and industrial building trades, D-FW was in the top five for office and retail real estate transactions.

More than 17,000 new apartments were added to the North Texas market in the year ending June, Newmark found. D-FW ranked with Houston and Austin as the best metro areas for new apartments.