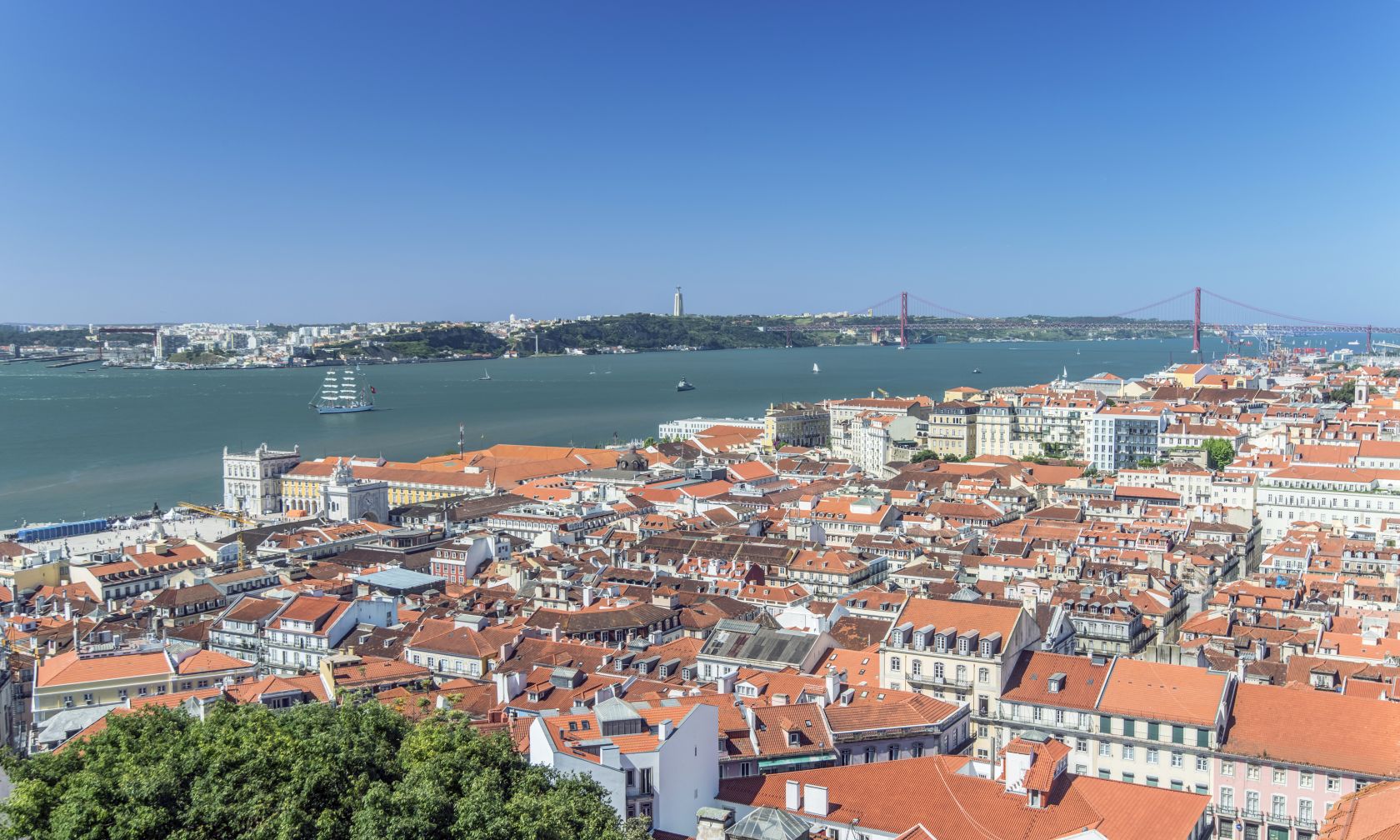 Golden visa investors are increasingly focusing on commercial property, which is not covered by the new rules in place.

The rules for granting golden visas changed at the beginning of the year, which fueled the discussion on the continuity of the program.

According to Público, based on data from SEF, in the first four months of the year the purchase of real estate for the purpose of granting golden visas slowed, with 287 ARIs granted, less than the 295 granted to the same period last year. It should be noted, however, that a total of 382 golden visas were granted, an increase of 17% year-on-year, thanks to investments in commercial properties, helping to offset the decline in the residential sector.

Also worth noting is the fact that there are now fewer golden visas granted for the purchase of properties worth €500,000 or more: 131 between January and April this year and 215 in the same period in 2021. At the same time, the number of visas issued via real estate purchases of €350,000 or more for rehabilitation doubled in one year (in the same time window), from 28 to 56.

Público writes, relying on real estate sources, that many investors circumvent the new rules by investing in commercial real estate, which is not covered by the new rules. Among the segments mentioned are offices and logistics, which are attracting a lot of interest from foreign investors.

Commercial real estate transactions surged in 2021. Here are 6 reasons why.