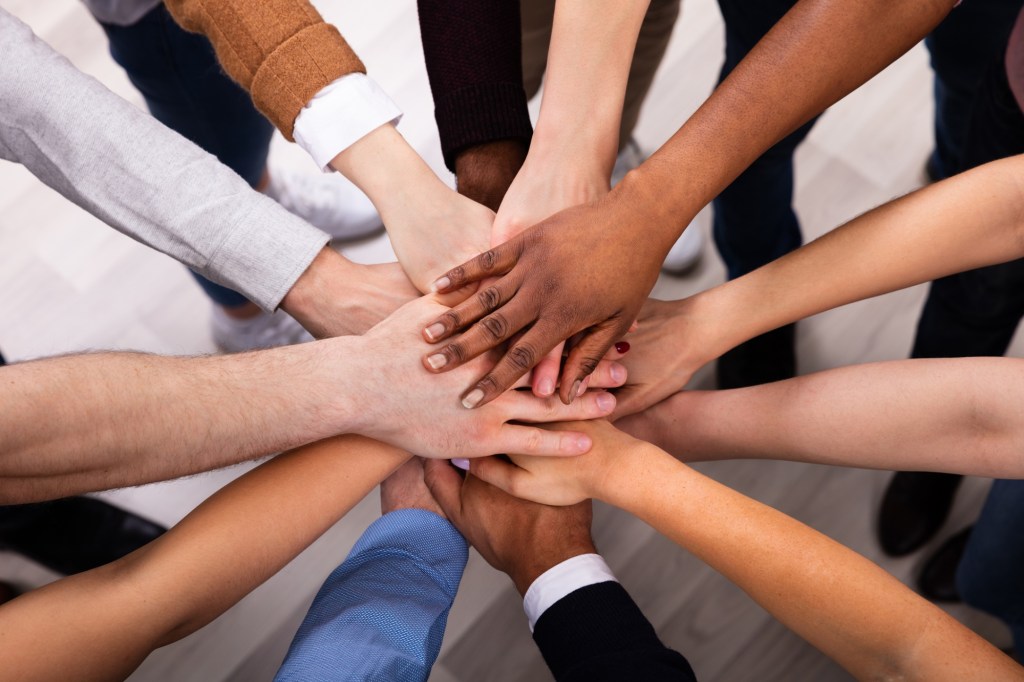 Every year around this time, the commercial real estate industry comes together for conference season. Now is the time to come together, learn and network.

When the pandemic hit in 2020, we found ourselves doing it virtually. I’ve adopted virtual meetings a lot, but conferences just don’t work.

Yes, learning sessions are OK, but the real fun of a convention is meeting someone in the lobby on their way to dinner and inviting them over. Or grab a quick cup of Joe with an acquaintance from another market. These chance encounters are all lost when the conferences are held virtually.

Every year two or three of them decorate my record – the Lee & Associates Summit, the Society of Industrial and Office Realtors and one other. The “other” this year was the Commercial Real Estate Influencers Summit. Others such as NAIOP, CCIM, Crew Network and ICSC abound. If you want, you could switch from one to the other for the entire month. But two this year were enough for me!

So let’s talk about what’s in store for our industry in the years to come, based on what I’ve learned.

Commercial real estate brokerage has been a male-dominated industry for decades and was once closely owned by families such as the Daums, Dunns, Cushmans, Beitlers, Klabins, and others.

Similar to a trades apprenticeship program, our trade was passed down to the next generation, mostly men. But that changes! And I say bravo! It cannot happen soon enough.

Half of the CREi Summit participants were women and minorities. Among the management team for this event were several women who made themselves quite famous through social media marketing. New President of the Commercial Real Estate Women Network, Barbi Rueter of Tucson, Arizona, and Casey Flannery of Memphis, Tennessee, presented at the SIOR conference.

SIOR Global CEO Robert Thornburgh also signed a pledge pledging to “bring real change in commercial real estate” for our organization. This pledge can be found at crewnetwork.org/crepledge-for-action. I look forward to the days ahead when our business will reflect the world.

There were many speakers at the two gatherings I attended. Usually, these are people who have brought down Bin Laden, climbed Everest without the aid of oxygen, or achieved a similar superhuman feat. Motivation is the theme.

Their experiences are applications to our company. Granted, some of my deals this year have been tantamount to an attempted K-2 summit, but I digress.

This year, however, our focus – sorry – has peaked in the future.

David Nour has written a new book, Curve Benders. I found the story of Amazon’s rise to power particularly intriguing. You see, we all place in our careers. Finding a way to bend our “curve” upward is the challenge. “Commit and then find it out” is the mantra of Mick Ebeling of NotImpossible Labs in Southern California. Please consider some of the “impossible” Mick has made possible. It is truly breathtaking!

Everything is so much better when a story is told. I suspect many of you are like me when I say stories are memorable when they inform, educate, or entertain. Oh yeah, and when they’re not too long.

Of course, I can tell you that I made a difficult deal similar to the assignment we are discussing. But, if a story is woven into the fabric, the experience is with you forever.

With a beautiful baritone voice and fascinating stories, Phil Darius Wallace ranks among my top three speakers I have ever enjoyed. Also in my psyche are his descriptions of the lovely eagle and the chicken that failed to realize its potential. See, the hen had been told all her life she was a hen when it was actually an eagle. My God, what lofty goals she failed to work under someone’s opinion of her.

Wow! What an incredible two weeks. But, I am happy to be home and invigorated for the months to come.

Allen C. Buchanan, SIOR, is Principal at Lee & Associates Commercial Real Estate Services in Orange. He can be reached at [email protected] or at 714.564.7104.