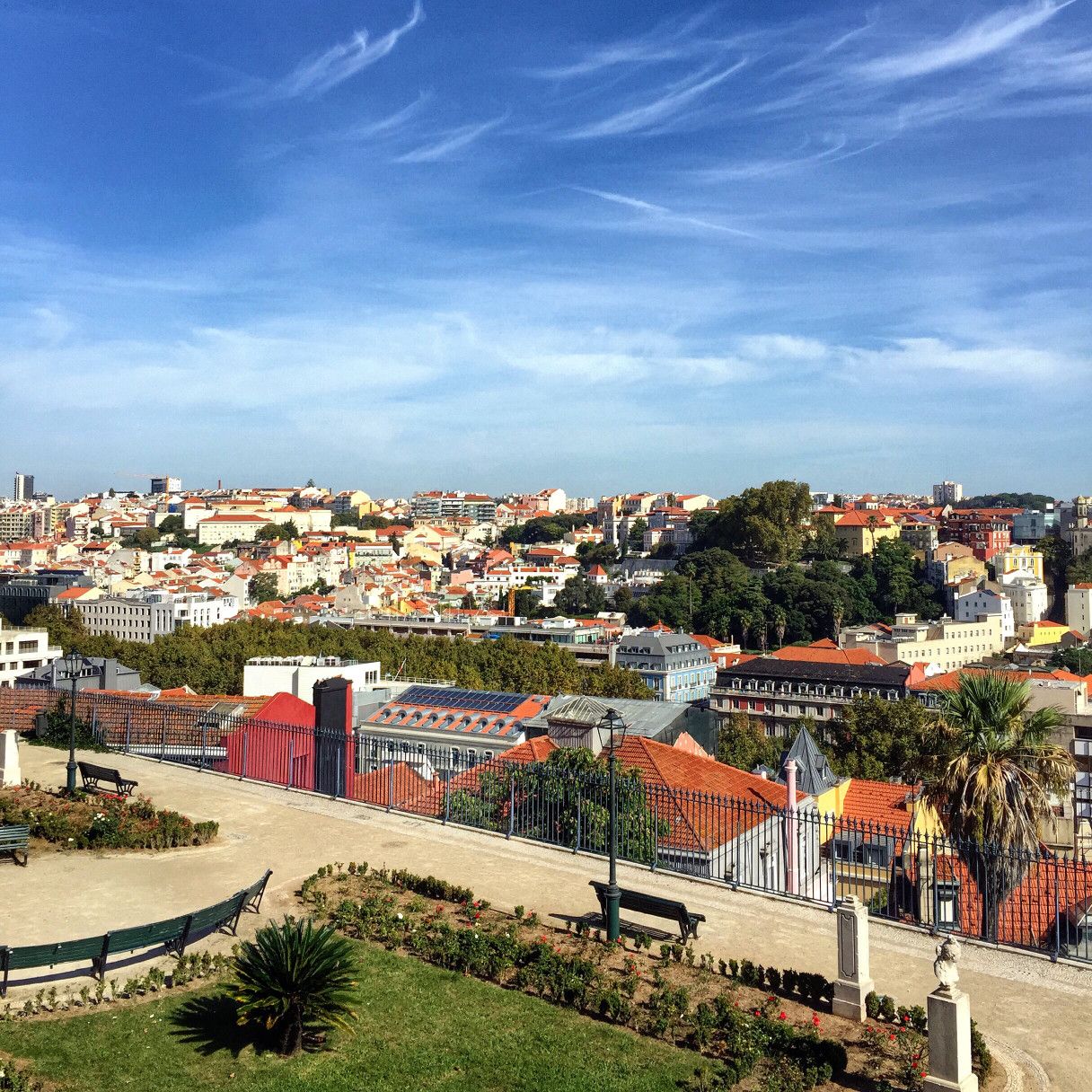 Investment in commercial real estate continues at a good pace in Portugal, demonstrating the resilience of the sector.

From January to March 2022 alone, this investment amounted to 380 million euros, almost double the amount recorded in the first quarter of 2021, according to data published by CBRE.

“Investments in commercial real estate reached 380 million euros in the first quarter of 2022, almost double compared to the same period of the previous year”, indicated the real estate consultant.

By segment, logistics and offices are among the most invested asset classes. Between January and March, in the case of logistics, six transactions were concluded. And the most expensive of all was the green logistics park of Azambuja, bought by the Southern European Logistics Fund and Aquila Capital for 100 million euros. In the case of offices, the purchase of the Tranquilidade headquarters by the Swiss fund AFIIA, for 67 million euros, was the highest transaction in this segment.

After having had an encouraging start to the year, the expectations for investment in commercial real estate collected at the end of 2022 are also on the rise: “CBRE anticipates a strong volume of investment throughout the year and expects that the turnover exceeds the benchmark of three billion euros that existed before the pandemic, and a new record could even be reached in 2022”.

The best loans for churches in 2022