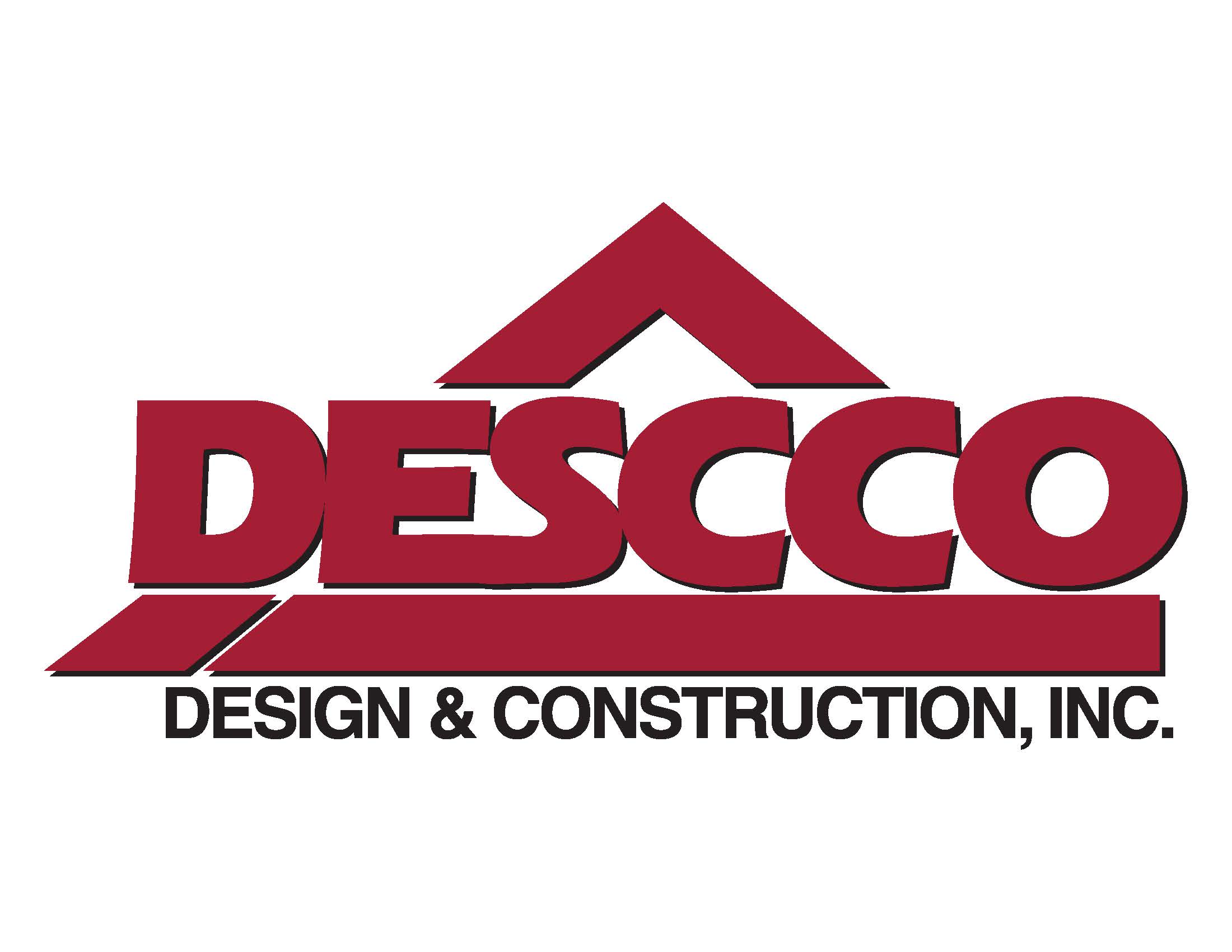 DESCCO Design and Construction, Inc. of Fleetwood, PA acquired the assets and business name of SE Smoker, Inc. of Lancaster, PA in June 2016. Since then, SE Smoker has continued to serve its existing markets and customers from its location of Lancaster, in collaboration with the parent company DESCCO.

Today the company announced its decision to extend the name of the parent company, DESCCO Design & Construction to its Lancaster division. Lancaster’s design / build company will now operate under the DESCCO name. The union of these two successful companies has gone smoothly over the past few years and the next logical step in the transition is to go from two separate names to one.

â€œWe are delighted to take the next step to unite our two companies under one name. We took the best practices and strengths of each company and combined them to build a bigger organization. Now, under one name, we will continue to serve our customers with a wider range of creative solutions quickly and efficiently. Â»Says Nick Stoltzfus – President of DESCCO Design & Construction.

The Lancaster division of DESCCO will continue to operate from its current address and keep the same phone number. For customers, the only noticeable change will be the name.

The Airlander 10, the world’s largest aircraft, moves to the commercial model