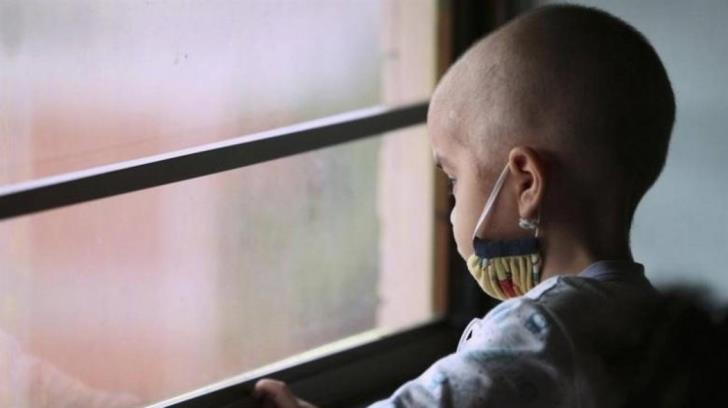 Thousands of cured cancer patients in Cyprus, people who have fought cancer, overcome it and remained cancer-free for years, without any other health problems, do not have easy access to insurance coverage and to loans.

Their children are also affected, in cases where the cancer may be genetically inherited.

That’s what the House Health Committee heard on Thursday.

EDEK deputy Andreas Apostolou is one such case. He described to Phileleftheros what he had to go through because in 2006 he was diagnosed with one of the most treatable forms of cancer. In 2018, when he applied for a loan, two insurance companies refused to accept his medical certificates, while in 2019 he was denied medical coverage.

Currently, everywhere in Europe prevails the slogan “The right to be forgotten”, that is to say the right of these people to forget the history of cancer when applying for insurance or a loan. real estate after a certain period of time. So far, seven EU Member States, including France and Italy, have passed the relevant legislation, while the relevant European Committee has made recommendations to all Member States. As noted, some countries have set the recovery years at 10, and France recently set it at five, while in some other cases the limit is much smaller.

In Cyprus, the issue was discussed for the first time ever in the House Health Committee yesterday, with MPs from all parties declaring their readiness to present a bill in the event of a delay in the submission of the bill by the Ministry of Health.

Health Minister Michalis Hadjipantela revealed that there may be developments on the issue at European level and recommended patience.

All of the patient organizations that took part in the discussion supported the ‘right to be forgotten’ and described the challenges they faced when trying to obtain a loan or insurance.

The insurance companies association has expressed support for the bill but with reservations, warning that by including “high risk” people in insurance contracts, premiums for all citizens will increase.

In addition to problems with insurance companies and banks, cancer survivors in Cyprus said they also face problems finding work because there are employers who do not hire them when they hear about their medical history.

The House health committee has pledged to discuss the issue again soon.