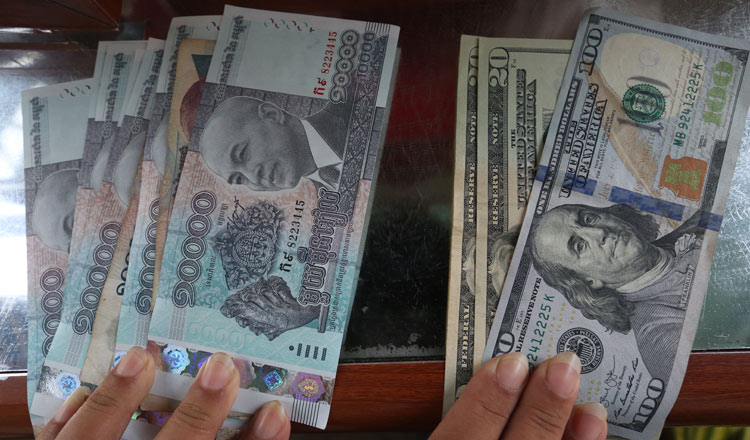 The Cambodian Microfinance Association has urged people in need of loans to use the services of legitimate financial institutions and avoid unofficial mortgages or online loans, which can have serious consequences.

Kaing Tong Ngy, spokesperson for the Cambodian Microfinance Association, expressed support for NBC’s announcement that people should avoid unofficial lending or online lending, as such illegal lending has an impact huge on people.

They can lead to exorbitant interest rates and loans without a clear study of the impact on customers.

Moreover, when customers are unable to pay, they may commit immoral acts such as defamation, coercion, confiscation of property, etc.

Moreover, even the relatives of the borrower are threatened.

Kaing Tong Ngy’s remarks came after some people recently got into debt due to high interest rates on loans.

There have also been instances where some online lenders have posted complaints from their creditors. R

Relatives and friends of some of the debtors have also been harassed and threatened by creditors over the phone or on social media.

Mr. Kaing Tong Ngy said, “The MFI also appeals to the public and the general public, if there is a need for a loan, please turn to a loan from an authorized official institution. Although it sometimes takes a little time to document but it is a mechanism to protect you as the institution has to make sure that you are using the loan purposely, it helps your life to improve after using the loan , so we need to study in depth.

Informal lenders who don’t care what you do it’s easy only then but when something happens there is coercion and customers are forced to sell goods or transfer goods to the borrower . .

Loans granted by these unlicensed companies or individuals are contrary to the law, in particular the law on banking and financial institutions.

The National Bank of Cambodia condemns all forms of informal dissemination and informal lending and cooperates with relevant authorities to bring legal action against companies or individuals who engage in illegal activities in accordance with applicable legal procedures.