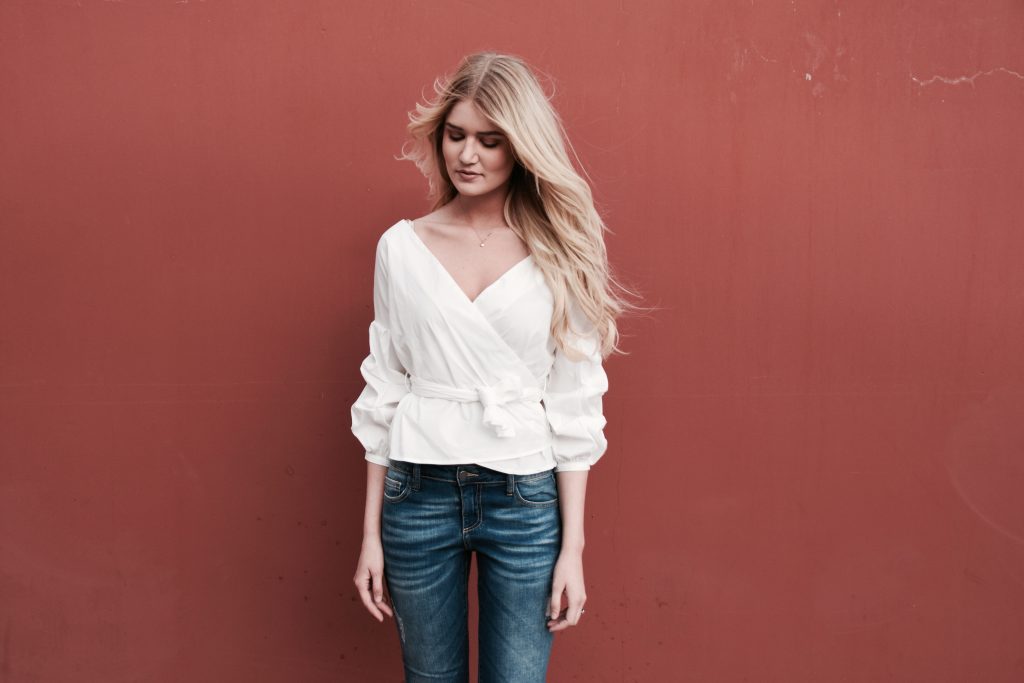 BYU commercial music student Johanna Jones landed a deal with Artists Without a Label, paving the way for her music to be distributed and heard internationally. Jones’ debut EP “All The Way” was released June 9 on Spotify, iTunes and all major music services.

Since being accepted into the highly competitive Commercial Music program as a freshman four years ago, Jones has worked hard to find her voice, and now it is paying off as she finds her place in the music industry.

â€œOver the past few years, I’ve identified my voice, more the sound I love and the kind of artist I want to be,â€ Jones said.

Jones ‘manager Danielle Calder said her hope for Jones’ music is, first and foremost, for people to hear the songs.

â€œAfter hearing the songs, I really believe they will fall in love with Johanna as an artist,â€ Calder said. “Each of these songs is catchy and relatable.”

Calder described Jones’ style as powerful and meaningful pop music with a singer-songwriter touch. She said Jones’s team relied on fans to promote the music by sharing it with their friends and on social media.

â€œJohanna has an incredible, unique and versatile voice. Another of Johanna’s strengths is that she and her team write amazing songs, â€Calder said.

Calder said that although this is Johanna’s first time to release original music, each of her songs has a professional sound.

â€œI attribute that to Johanna’s work ethic, to her production team and of course to the writing of each song,â€ Calder said.

Jones said for her, music is about touching people.

â€œI like to write things that people relate to and that help them get through the day. Sometimes you need a helping hand, and I love writing songs that attract people, â€Jones said.

Jones and Calder aren’t the only ones celebrating the breakthrough deal. Jordan Kamalu, co-writer and producer of Jones and BYU commercial music graduate, is thrilled with the offer.

Kamalu said that since Artists Without a Label is a digital-only distributor, one of the strengths of the company is its unique ability to develop the relationships necessary to facilitate music discovery on streaming platforms such as Spotify.

“AWAL has a very good track rrecord of placing artists on curated playlists on Spotify, which is a huge way for people to discover new music now, â€Kamalu said. â€œRadio is still huge, but to some extent these curated playlists have replaced radio. “

With Artists Without a Label, Jones has another way to distribute his music.

â€œAs a freelance artist, it has proven to be virtually impossible to make it onto pop radio without the support of a record label,â€ Kamalu said.

AWAL gives artists a partnership and allows them retain 100 percent of their rights. AWAL Members have access to the new AWAL app, which provides real-time information on revenue, audience demographics and streaming performance, according to AWAL spokesperson Sean Stevens.

In addition, members enjoy dedicated global support, access to additional services such as the opportunity to receive funding and the benefits of being part of an organized roster.