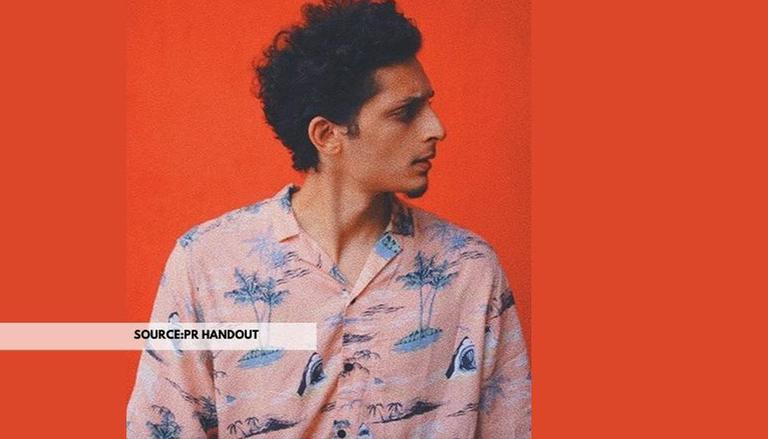 India’s independent music scene has always been limited in terms of resources, reach, reach and marketing platforms. However, that will change soon. Supported by the Big Bang Music label, Big Indie Bang is an incubator for new artists who wish to take their music beyond their main fans to new markets, platforms and possibly change the definition of ‘commercial music. ” in India.

Speaking of Big Indie Bang, CEO of Big Bang Music, Gaurav Wadhwa revealed in an interaction: â€œOur learning is that with a 360 Â° push, any artist can become mainstream. It’s about sampling the right group of consumers. There is untapped potential for what we call niche artists. There shouldn’t be small, big, niche, commercial in art. All of this should attract its fair share of fans and consumers and at Big Bang Music we want to be at the forefront of that. Hence the birth of a new system to run independent music.

Big Indie Bang’s first release is’Khoye Se‘with the artist based in Hyderabad Shor. ‘Khoye Se‘has already gained ground as Ritviz played this on one of his live Instagram sessions and it was well received when played in a set at Zomaland. The song has a solid, dark, dreamy vibe that has all the right elements to woo listeners.

Khoye Se is one way to find solace in loss. In the midst of all this chaos, people are somehow able to lead their lives in the bubble they create for themselves and muster a fleeting level of compassion and concern for something relevant or horrible they read in the news, although some might argue that this is the only way to be happy. The song is written, composed and produced by SHOR and is the 6th and final single from his debut Hindi EP “Khoye Seâ€. Watch the music video

The emerging artist incubator is led by singer-songwriter Raghav Meattle who spent his time during lockdown listening to more than 600 artists on Instagram Live. “The idea is to help artists develop their fan base by marketing their music, supporting audio production and hosting great music videos.” There are over 15 releases planned for the year and we can’t wait for independent musicians to get the appreciation they deserve. Speaking about the song, Shor said, â€œThe idea for the song arose when I received an absurd amount of notifications from a news app on my phone. Each title seemed to be more serious than the next, but because we live in an age of information overload to which we have at some level become unresponsive, I was able to immediately put my phone away, sort everything out, and keep doing this. that I was Doing. “

Get the latest entertainment news from India and around the world. Now follow your favorite TV celebrities and TV updates. Republic World is your one stop destination for trends Bollywood News. Log in today to stay up to date with all the latest news and headlines from the entertainment world.