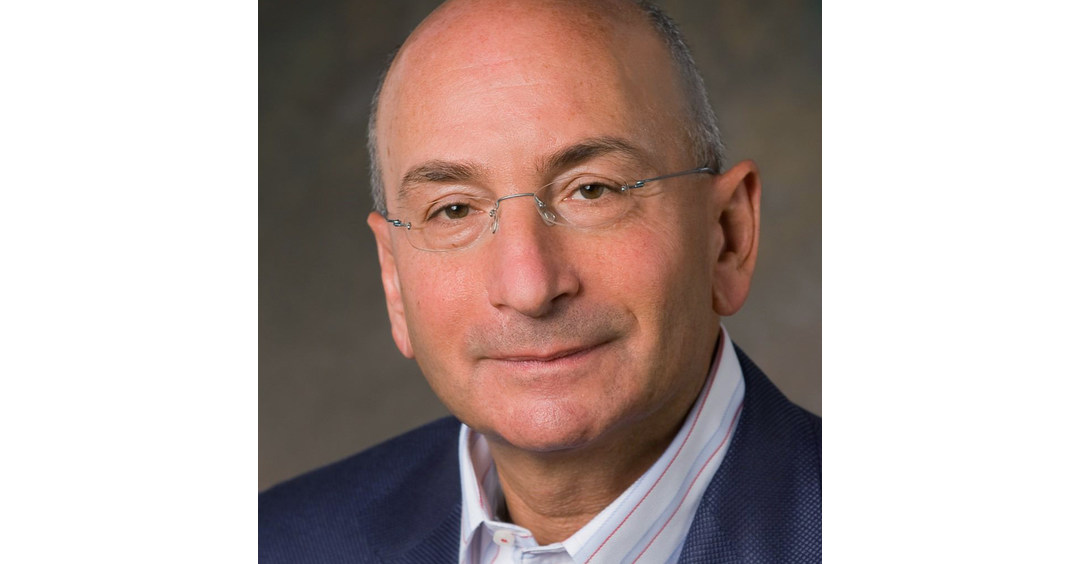 Buonanotte is an accomplished business leader, serial entrepreneur, philanthropist, speaker, advisor and business coach with deep experience in building corporate culture, scaling rapid growth, M&A transactions, building sales teams, customer service best practices, real estate acquisitions and development, and complex negotiations. He was the founder, president and/or CEO of several highly successful companies in the commercial real estate, retail and franchise industries and won the Entrepreneurial Success Award from the Small Business Administration, Georgia Business Ethics Award of Georgia State University and the American Society of Financial Advisors, and he was twice selected by Ernst & Young as a finalist for Entrepreneur of the Year. Additionally, he has served on eleven different boards in various industries.

As Founder, President and CEO of Party City Atlanta, Buonanotte grew the company to operate 27 retail supermarkets and become Party City Corporation’s largest and most successful franchisee, twice named Franchisee of the Year. The company was on the Inc 500 list of America’s fastest-growing companies and twice received The Atlanta Business Chronicle’s Pace Setter Awards for its rapid growth. Buonanotte was responsible for two separate eight-figure releases on combined annual revenues of over $120 million.

Buonanotte was also the founder, president and CEO of The Shopping Center Group. Under his leadership, the company disrupted its industry and, with more than 20 locations across the country, became the nation’s largest independent retail real estate services company and the leading provider of retail real estate services in the Southeast. with over $1 billion in annual transaction volume. During his tenure, the company received three separate awards for Best Real Estate Transaction from The Atlanta Business Chronicle and Ernst & Young; and, Buonanotte was named Man of the Year by his industry peers. He left the company at an eight-figure business valuation.

Buonanotte is the Chairman and CEO of Barrett Rand Corporation, which acts as a family office and is an active investor in small and medium-sized businesses and commercial real estate developments.

Additionally, Buonanotte is Founder, Chairman and CEO of Lion Arc (a multi-unit My Living Room Suite franchisee recognized by the franchisor for the rapid execution of its store opening plan) and was a founder and partner of Metro Real Estate Investment Advisors (where he generated 2x the return on equity for investors of his inaugural fund ).

“In sports, all great athletes want to play for a champion team. It’s no different in business. That’s why I’m extremely proud, excited and humbled to join the elite coaching team and accomplished CEO Coaching International”, Buonanotte mentioned. “I look forward to sharing my meaningful experiences as a successful CEO and serial entrepreneur with our clients to help them achieve extraordinary revenue and profit growth. I truly believe in the Make BIG Happen system and am very passionate to help our clients exceed their business and life goals.”

“Frank is a great addition to the CEO Coaching International team. He is an incredibly accomplished five-time CEO and founder of many successful businesses, and is known to be a highly strategic and articulate visionary,” said Mark Moses, CEO and founding partner of CEO Coaching International. “Frank is the perfect example of a strong leader who knows how to take his businesses to the next level and make BIG Happen.”

In addition to his business accomplishments, Buonanotte established 500 For Life, a non-profit organization that provided lifesaving equipment to fire departments who could not afford to purchase it themselves. He also served on the board of directors of Special Olympics of Georgia and actively supported Scottish Rite Children’s Hospital, St. Jude Children’s Research Hospital, Children’s Healthcare of Atlanta, Pace Academy and National Public Radio. His philanthropy has been the subject of feature articles and features in outlets such as The Wall Street Journal, Reader’s Digest, NBC News, The Atlanta Business Chronicle, and The Atlanta Journal Constitution.

Buonanotte lives Atlanta, Georgia, and enjoys flying helicopters, scuba diving, sailing, fencing, reading and golf. He is an avid traveler and has visited over 130 different countries, including many “off the beaten track” destinations all over the world.

To schedule a free introductory call with Frank Buonanotte or another of CEO Coaching International’s coaches, visit: CEOCoachingInternational.com/coach/frank-buonanotte/

CEO Coaching International works with CEOs and their leadership teams to achieve extraordinary results quarter after quarter, year after year. Recognized globally for its success in guiding growth-oriented entrepreneurs to meaningful exits, CEO Coaching International has coached over 1,000 CEOs and entrepreneurs in over 60 countries and 45 industries. CEO Coaching International coaches are former CEOs, presidents or executives who made BIG a reality. The company’s coaches have driven double-digit sales and profit growth in companies ranging from startups to more than $10 billion, and many are founders who have taken their companies through successful eight-, nine-, and ten-figure exits. Companies that have worked with CEO Coaching International for two or more years have experienced an average EBITDA CAGR of 67.8% during their time as a client, nearly four times the US average and a revenue CAGR of 25.5%, more than double the US average. For more information, please visit: https://www.ceocoachinginternational.com.

Inflation and student loans weigh on voters in Wisconsin, Nevada and North Carolina