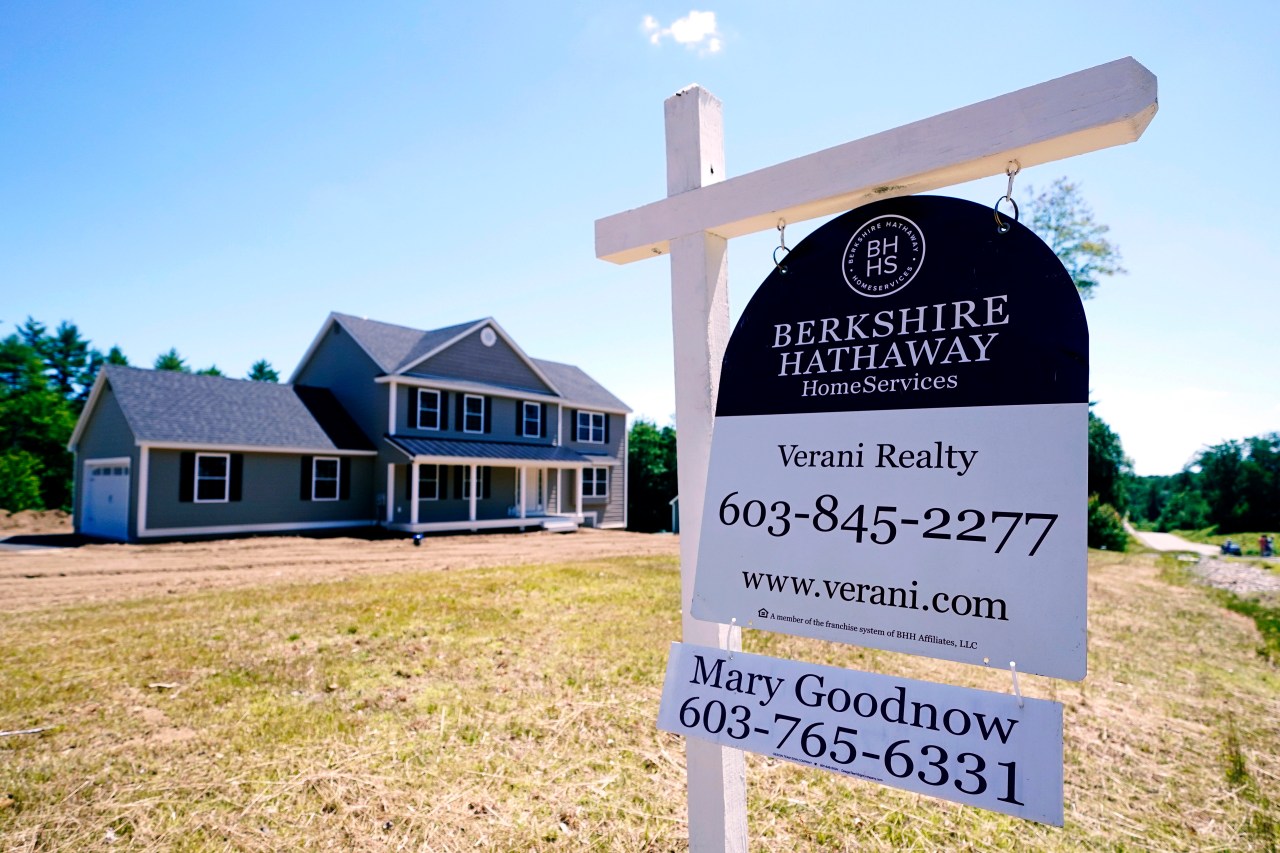 FAYETTEVILLE, Ark. (KNWA / KFTA) – Arvest Bank today released its Skyline Reports on Commercial Real Estate in Northwest Arkansas for the first half of 2021.

According to Arvest, during the first half of 2021, the overall commercial real estate vacancy rate fell to 8.9% as 1,153,353 square feet of space was absorbed.

Arvest says more than half of the total net positive absorption came from the warehouse submarket where 558,572 square feet of space was absorbed, while no new properties were added.

Mervin Jebaraj, Director of CBER and Principal Investigator for the Skyline Report, spoke about the office submarket.

â€œThe office market is facing factors related to the pandemic as businesses in the region adjust their office spaces to accommodate more employees working remotely,â€ Jebaraj said. â€œFrom our discussions with area developers and property managers, we know this includes companies that consolidate what used to be multiple leases or locations. We believe this is a temporary situation and should not have a negative impact in the long term as the need for office space continues to be great as the region continues to grow.

The report indicates that the retail submarket has shown continued strength, with the overall retail space vacancy rate remaining at 10.8% at the end of the first half of 2021, the same as in the second half of 2020.

Commercial building permits have increased over the current reporting period with more than $ 647 million in permits issued, but about $ 435 million of that total was associated with Walmart’s new head office project.

The report says that still left around $ 212 million in other commercial building permits being issued, which is an increase from the $ 189 million in the second half of last year.

The Arvest Skyline Report is a biannual analysis of the latest commercial residential, single-family and multi-family residential real estate markets in Benton and Washington counties. The report is sponsored by Arvest Bank and produced by CBER.

In the Numbers: Commercial Real Estate Sales in Tyler | Business